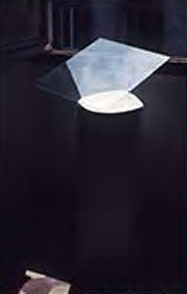 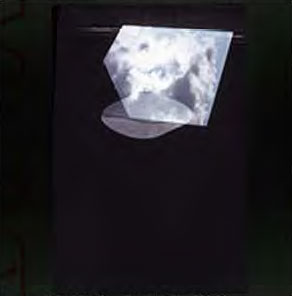 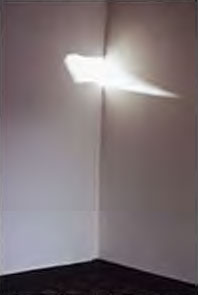 I wondered how someone could communicate an exact time, what that would look like. I decided I would have to find a group of stars that pointed to a place in space by their pattern and structure. Since the universe is moving outward, the stars’ alignment would also denote an exact time. I was surprised to learn there were no three-dimensional maps of the universe then. The work was published in Rome along with that of other conceptual artists.